District Meetings offer REA members an opportunity to have a light meal, nominate one or more candidates for the office of director, learn more about their electric cooperative, talk with their elected representatives, and visit with neighbors. In addition, all members in attendance will have their name entered in a drawing to win door prizes. We look forward to seeing you!

Please RSVP by contacting us. 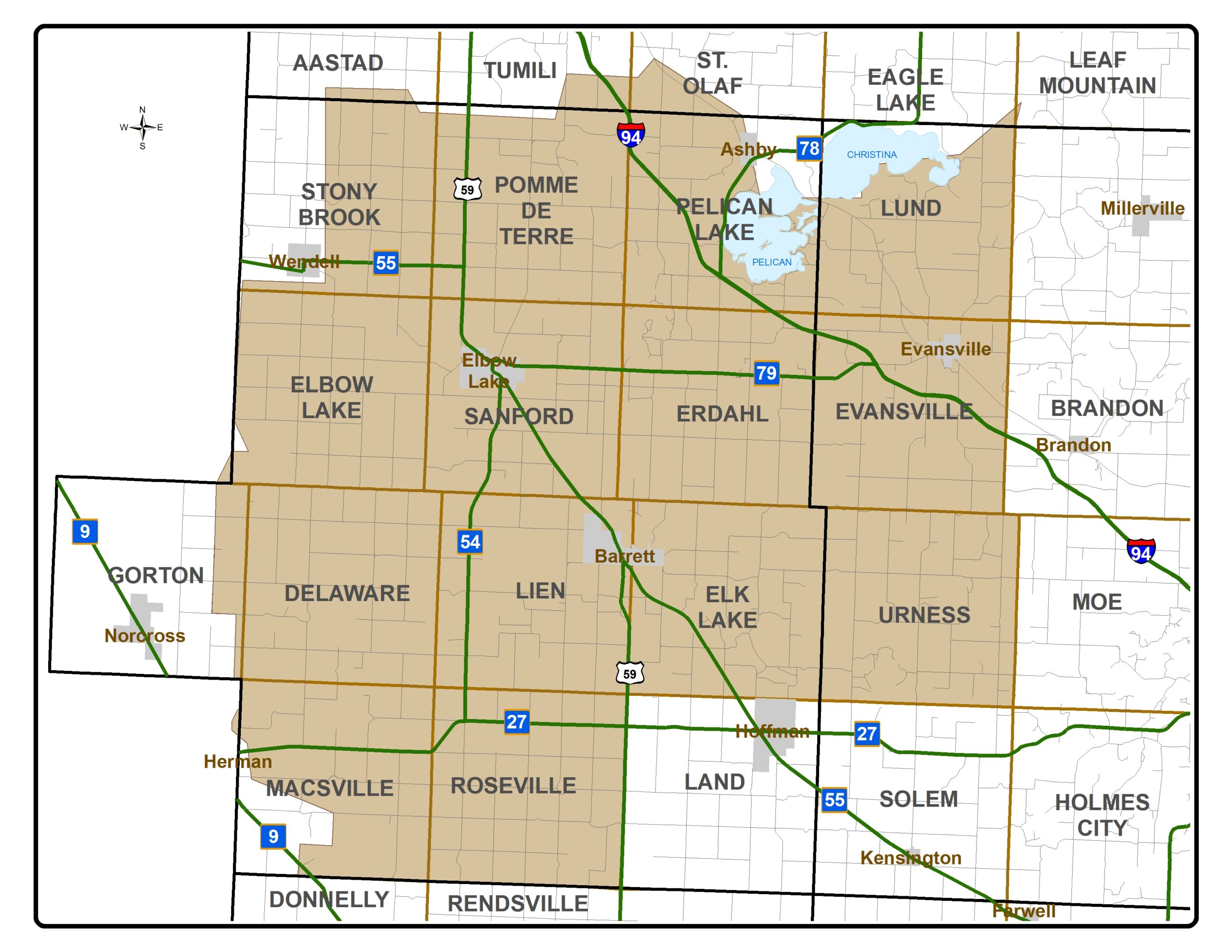 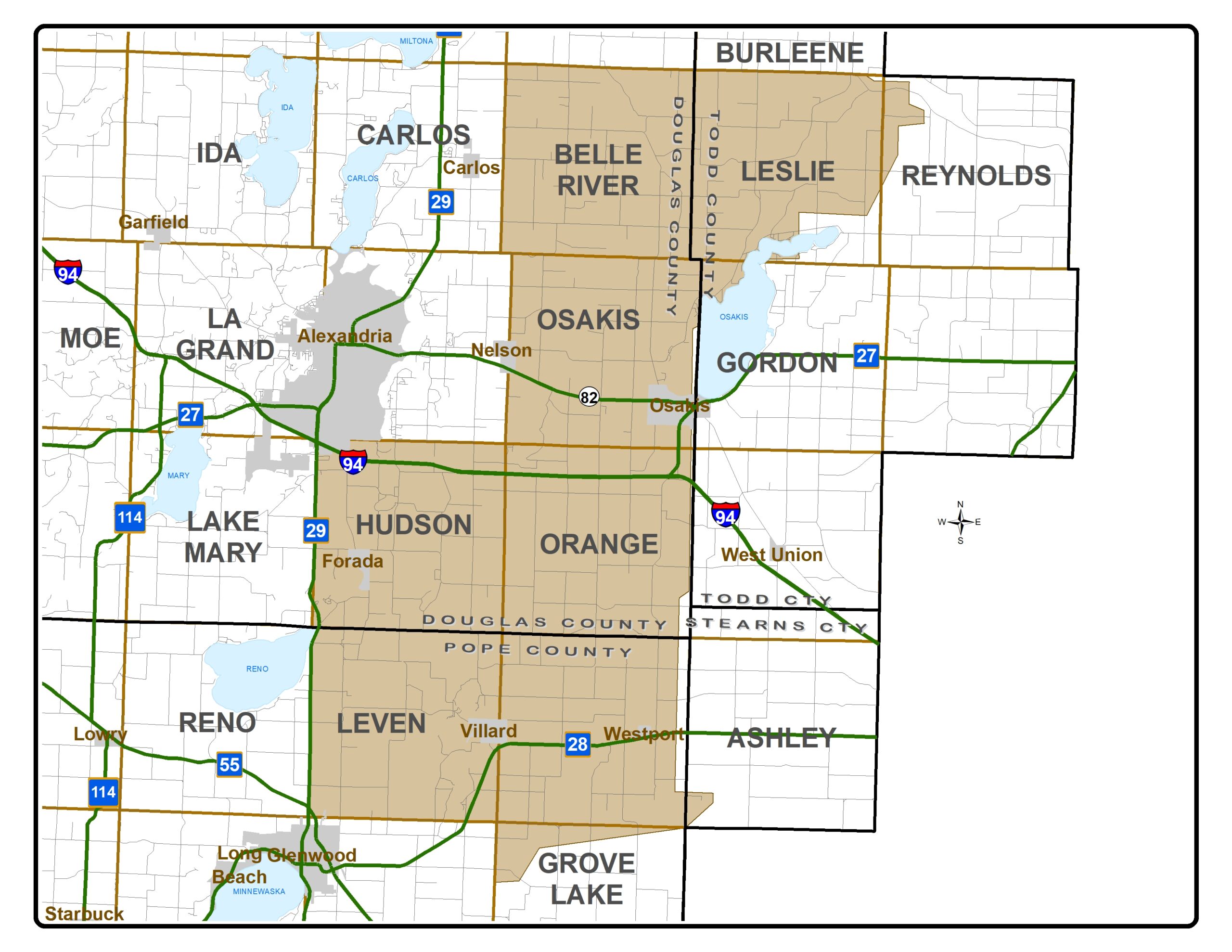 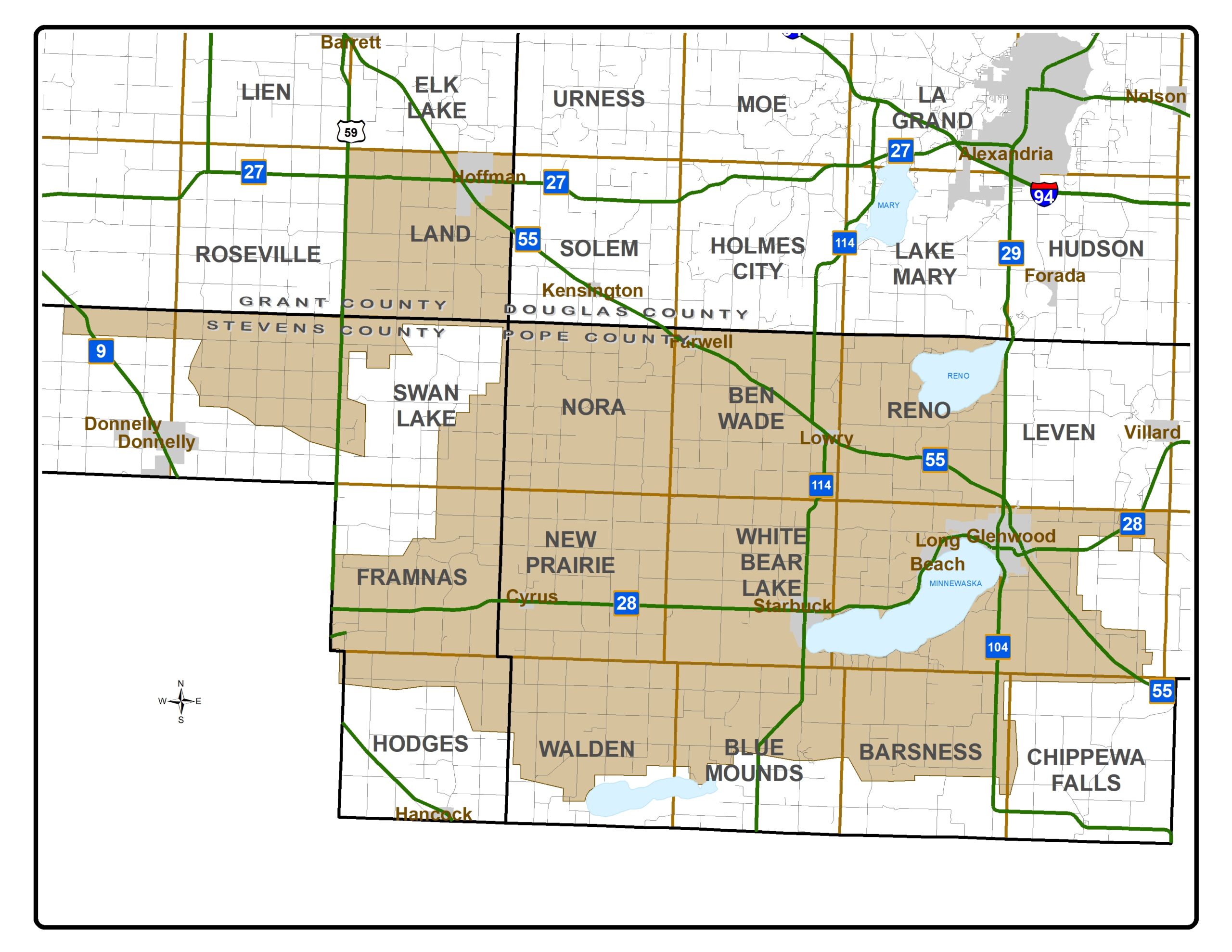 After nine years on the Runestone Electric Association Board of Directors, Clif Patrick, from District Six, has announced he will not be seeking re-election in 2023.

I wish to thank my fellow REA members of District 6 for allowing me the opportunity of three terms on the REA Board of Directors. And to the REA management and employees, thanks for the great job all of you do!

In nine years, change has been the constant. Technologies, challenges and risks of tomorrow are here today. Examples include AI (artificial intelligence), EVs (electric vehicles) or grid-scale renewables.

My best takeaway from my time on the REA Board is that REA is my trusted energy information source. A dependable advisor and in my corner. A good steward and source for wise use of energy and sustainability.

All the best to REA, the Board and the future. It has been a great nine years!

What is required to be a REA Director?

No person shall be eligible to become or remain a director of the Cooperative who:

(d) within five (5) years preceding a director candidate’s nomination was or during service on the Board of Directors is adjudged to be guilty of a felony;

(e) within five (5) years preceding a director candidate’s nomination was a full-time employee of the Cooperative;

(g) within five (5) years preceding a director candidate’s nomination or during his or her term if elected was or becomes employed by a labor union which represents, has represented, or has endeavored to represent any employee of the cooperative;

(h) is a close relative* of an incumbent who is not up for reelection at that time;

(i) is a close relative* of an employee of the Cooperative;

(k) does not have the capacity to enter legally binding contracts;

(l) is absent from three or more regular meetings (“Unexcused Absences”) of the Board of Directors during any consecutive twelve month period, unless excused for good cause (an “Excused Absence”) by the Board. If a director participates in more than one regular meeting during any consecutive twelve month period by electronic communication, that director shall be considered absent from that meeting for purposes of determining the number of the director’s Unexcused Absences, unless the attendance by electronic communication is approved for good cause by the Board.

*A “close relative” is a person who is by blood, law, or marriage (including half, step, foster, and adoptive relations) a child, grandchild, parent, grandparent, or sibling); or is a spouse or resides in the same residence.

A member that is an authorized farm corporation or family farm corporation may select an individual member residing on or actively operating the farm to be eligible for election to the board.