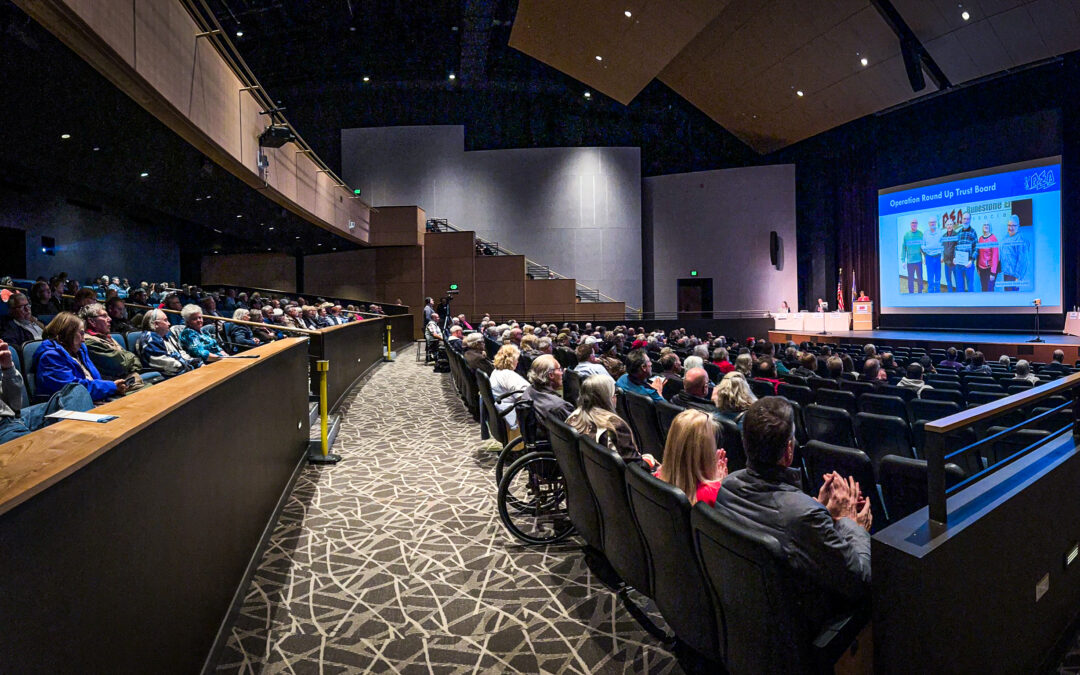 Runestone Electric Association held its Annual Meeting on Thursday, April 28 at the Alexandria Area High School Performing Arts Center. Board of Directors seats were determined in Districts 1 and 4 and scholarships were awarded to 14 students.

During the business meeting, Board President Barbara Johnson and CEO Al Haman gave reports on the activities and financial condition of the Cooperative. The Cooperative reported assets of over $99 million with 14,970 accounts at the end of 2021. “REA finished 2021 with 254 new accounts – the most new accounts in many years, with many new residential and agricultural-related accounts. From what we see so far this year, we hope that growth will continue,” said President Johnson.

In his presentation, CEO Al Haman said 2021 sales and margin were very close to budget, hours off due to underground cable failures were at the lowest level on record, and changes are ahead for REA’s wholesale power supplier, Great River Energy. Looking at 2022 and into the future, he said the cooperative is experiencing inflationary pressures and supply chain issues, a decreased maintenance budget to achieve an adequate margin without a rate increase and potential changes are ahead for the monthly fixed charge.

“Thank you to everyone who took time to come to the Annual Meeting to learn about current activities at REA,” said Haman. “I especially appreciated the opportunity to answer questions and receive feedback from our members.”

Immediately following the adjournment of the meeting, the Board of Directors held a Reorganizational Meeting to elect officers. Elected to their positions were Barbara Johnson (District 2), President; Gary (Andy) Anderson (District 1), Vice President; Mike Loken (District 5), Secretary; and Dave Staples (District 4), Treasurer. Other directors on the board include Clif Patrick (District 6), Matthew Mattson (District 7), and Audrey Hjelle (District 3). 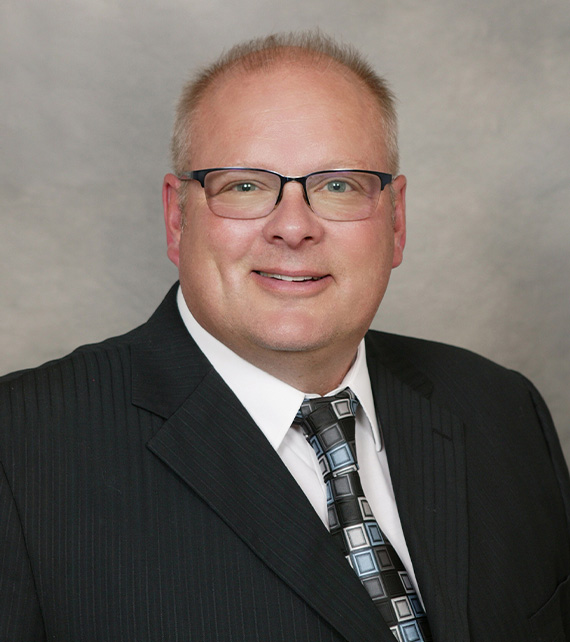 Gary (Andy) Anderson
District 1 Director
Runestone Electric’s bylaws allow for uncontested director elections to be elected by acclamation, as was the case in District 1, where Gary (Andy) Anderson, Parkers Prairie, ran unopposed and was re-elected. 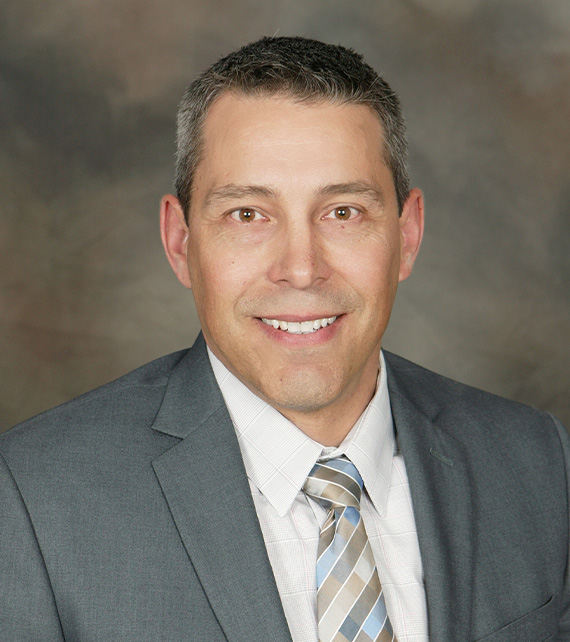 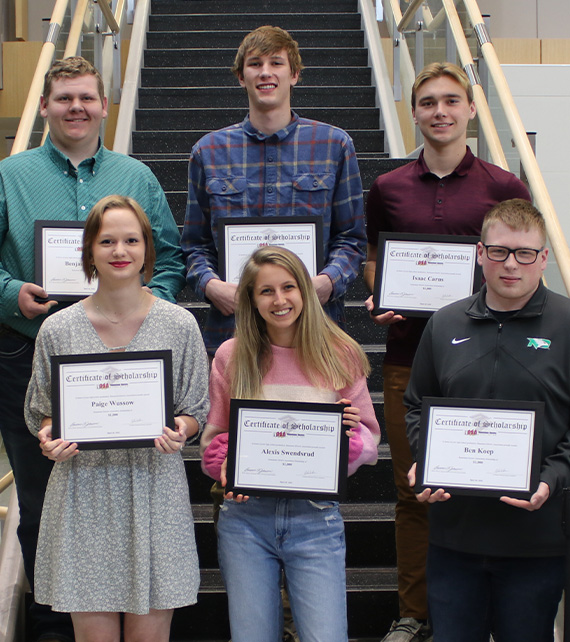 Were you not able to make it to the meeting?
Watch the recording below: 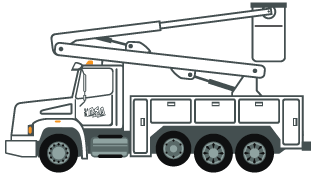